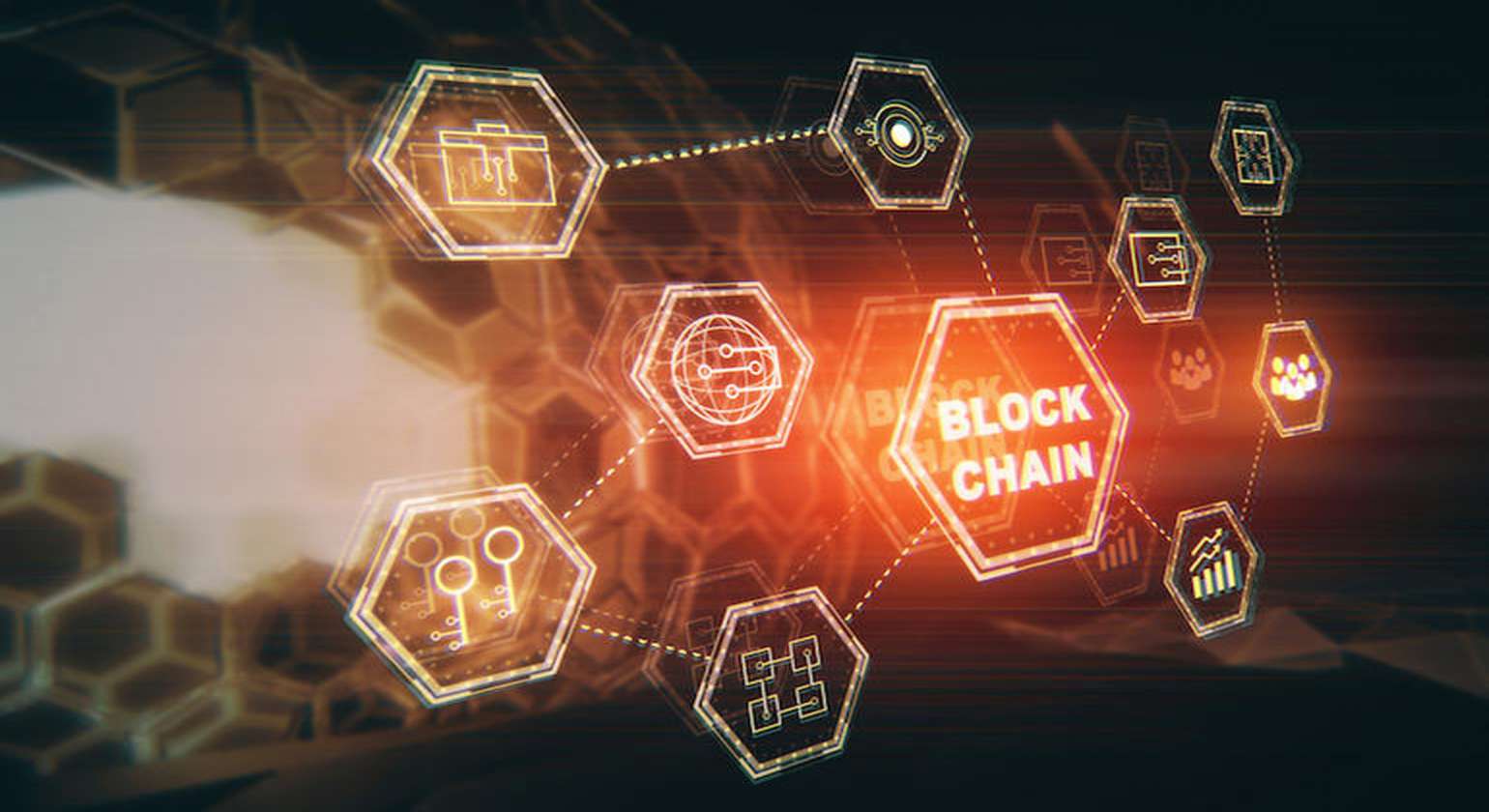 Blockchain is predicted to bring significant opportunities to the enterprise, from financial services to IP protection to job documentation. Blockchain is powerful technology that enables Bitcoin, Litecoin, Dogecoin, and other virtual currencies to be open, anonymous, and secure. This innovative technology goes beyond cryptocurrency. Blockchain is a database of details about every Bitcoin transaction. The log which is often referred to as a â€œpublic ledger,â€ contains metadata about when and how each transaction occurred. This ledger is publicly accessible through APIs and torrent sites. To prevent tampering with current and past transactions, the database is cryptographically secured. Encryption allows developers to trust the transaction history and build applications from and around the transaction information.

Virtual currencies offer an alternative to government-issued money. These currencies are exchanged like cash for goods and services. They can also be converted easily by a number of services for traditional currency like dollars, pounds, and euros. Because transaction information is obfuscated, cryptocurrency enables legal, extralegal, and illegal behavior unlike using Bitcoin which could be used to purchase data, drugs, and weapons. The blockchain is, in theory, future-proof and can be used by private companies and individuals to build private financial networks. This means that a large enterprise could build a financial system internally for use by employees or external vendors. Though most countries require tax to be collected from income, taxing company-to-company virtual currency transactions is tricky. The blockchain can also be used as an identity system. Onename and Keybase use the blockchain to generate verifiable identification, like a driverâ€™s license or national ID. 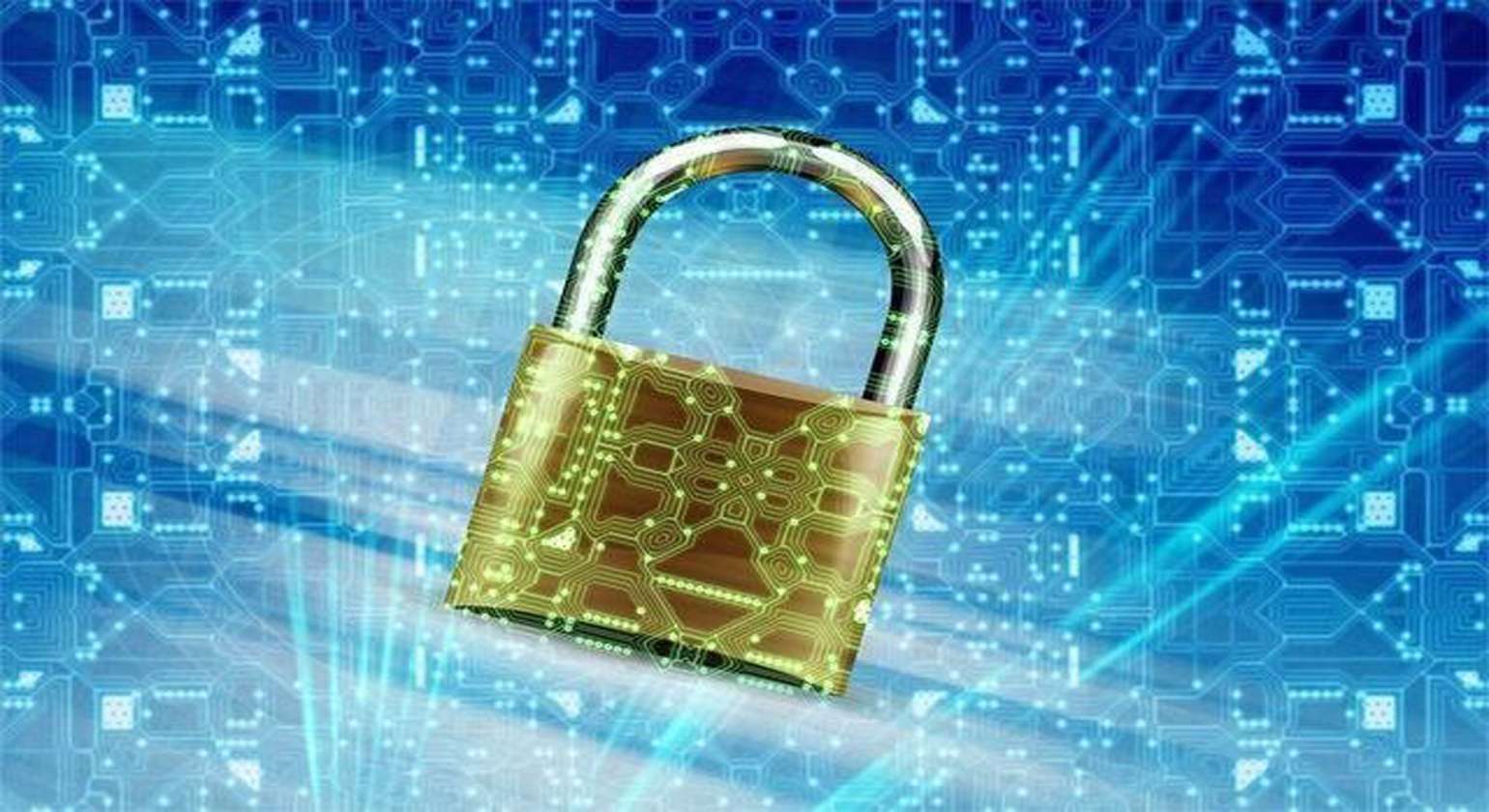 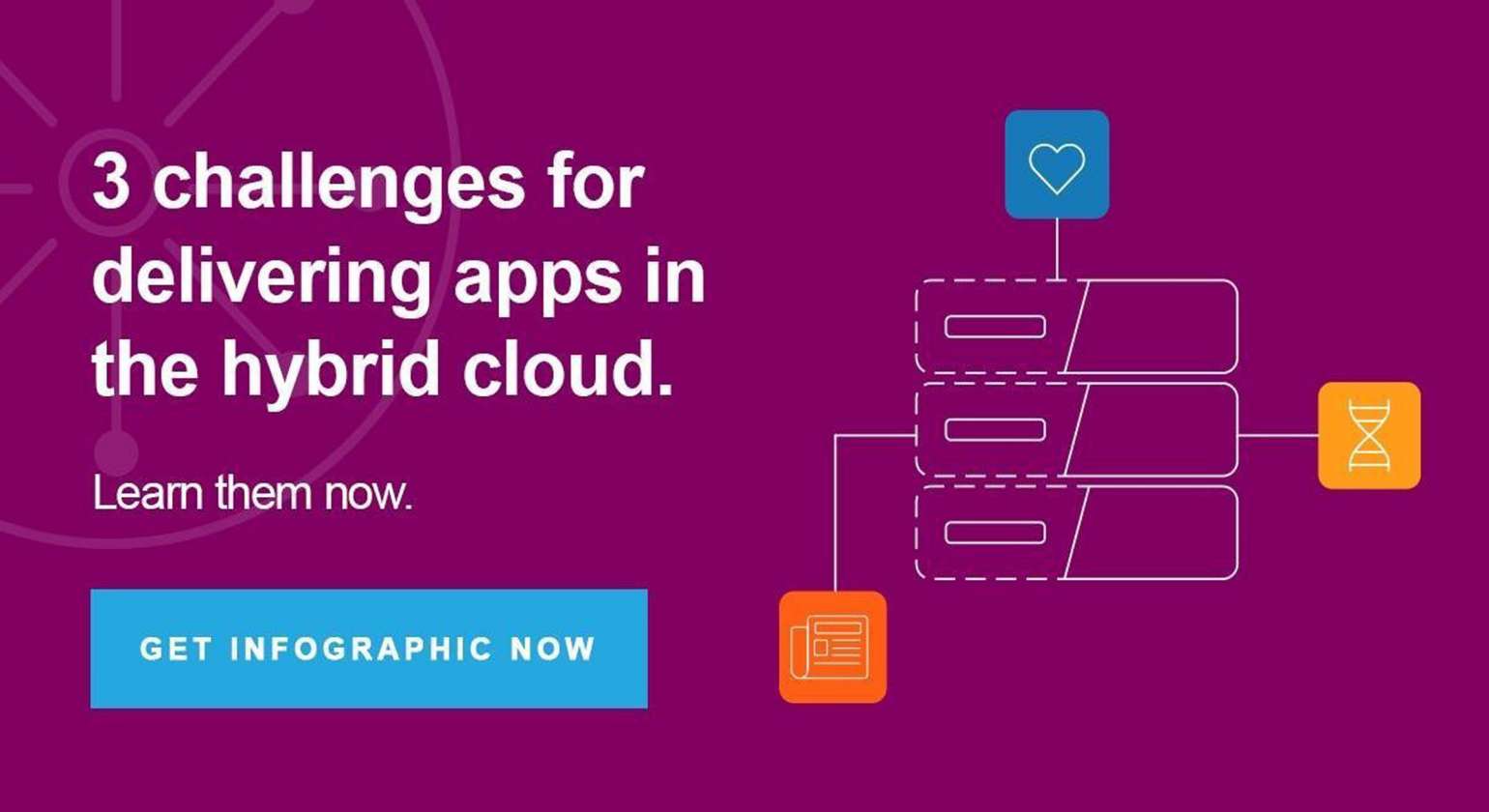 What is blockchain? Understanding the technology and the revolution

apps cloud hybrid cloud new technology search engine optimization security seo trends
This site uses cookies and other tracking technologies to assist with navigation and your ability to provide feedback, analyze your use of our products and services, assist with our promotional and marketing efforts, and provide content from third parties. Read our Cookie and Privacy Policy to find out more.Got ItPrivacy policy